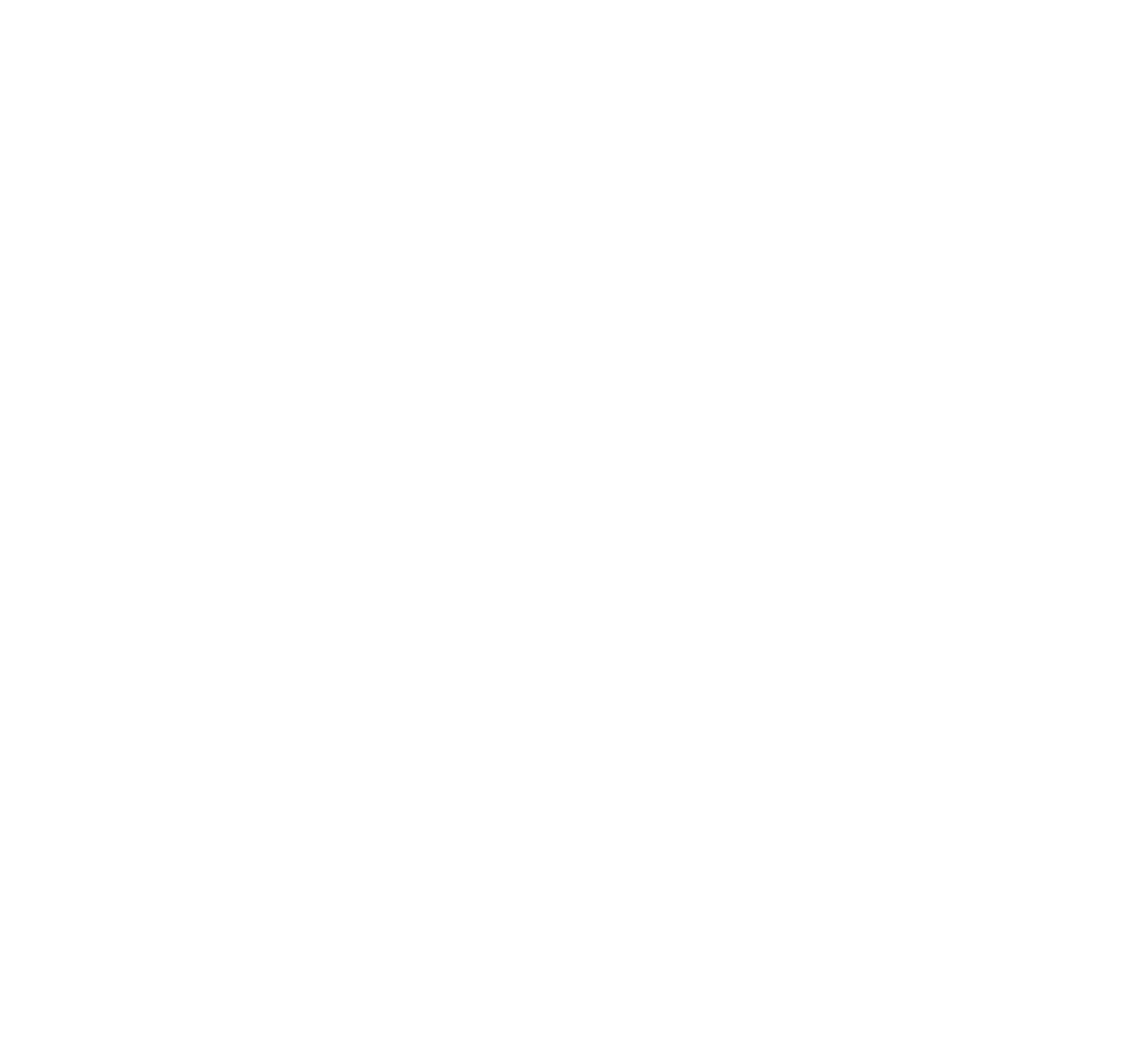 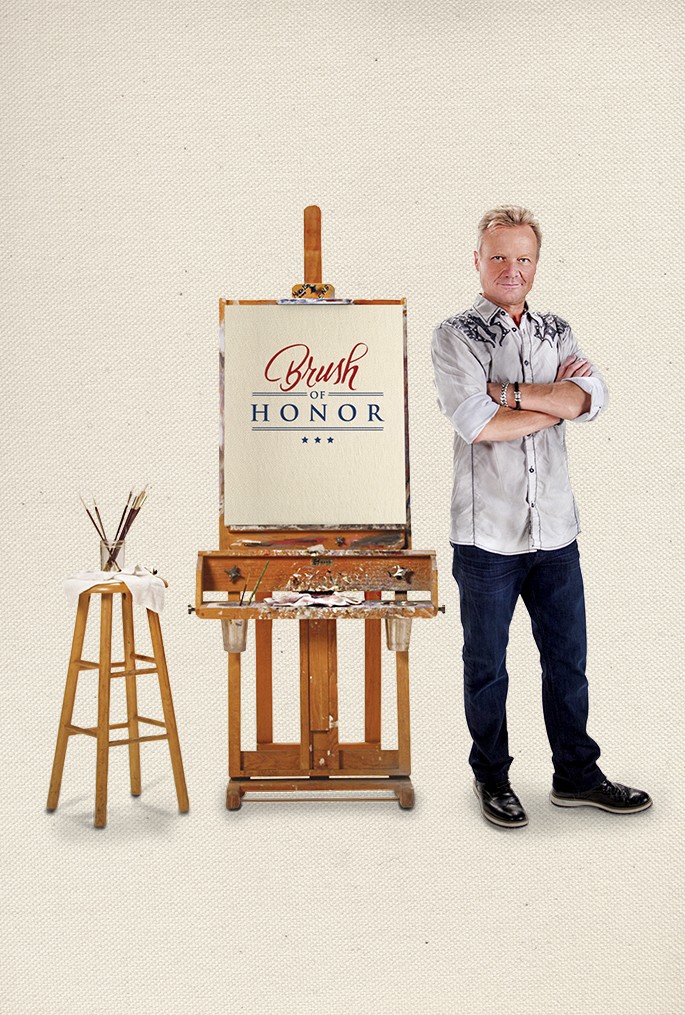 Join artist, Phil Taylor, on his mission to pay tribute to America’s fallen soldiers. In each episode, Phil embarks on a journey to learn as much as he can about a particular service member in order to accurately reﬂect the fallen hero’s true spirit in a hand-painted original portrait. He visits the soldier’s hometown, meeting with family members, friends and comrades. Through this process, he gains a clearer understanding of what leads these young men and women to serve and lay down their lives for our country. Phil ultimately honors the young soldier by presenting the ﬁnished portrait to the family in an emotional and heartwarming tribute. This series is narrated by Gary Sinise.

Release Date: 2015 Genre: Reality Series, Family, Western Minutes: 22 Ratings: PG Format: HD Status: library IMDb Page
"…a unique way to remind all Americans about the importance of honoring those who have lost their lives serving our country as members of the military."
- New York Observer
"It feels like a celebration of the lives of these soldiers.”"
- Christmas Movie Queen
Phil Taylor
as Host and Artist
Seasons: 1

Medal of Honor recipient Army Specialist Leslie H. Sabo Jr. is the subject of Phil Taylor’s portrait. Leslie was drafted in April 1969 and deployed to Vietnam later that year. On May 10th, 1970 enemy fighters ambushed Leslie and his platoon during a mission in Cambodia. Leslie fought valiantly and sacrificed his own life to protect his comrades. Phil meets Leslie’s wife, brother and two Vietnam veterans from Leslie’s Company to garner information that will help him capture the Soldier’s spirit on canvas. Phil discovers the complex nature of Leslie’s character – the hometown hero and the steadfast, fearless Soldier.